a desert made of water

Antarctica is a world made of water, even though it is by definition largest desert on Earth. All images in this gallery were taken during my two overwinterings in Antarctica. In 2012 I lived in Antarctica for an uninterrupted 15 months, working as a researcher on the German Antarctic research station Neumayer III. In 2017 I returned to the icy continent as an expedition photographer and camera assistant for the BBC Natural History Unit. For 11 months straight, I filmed and photographed the lives of the emperor penguins of Atka-Bay as part of a film-crew. Our team’s footage was shown in the BBC landmark production “Dynasties”, that reached an audience of millions of people all over the globe. 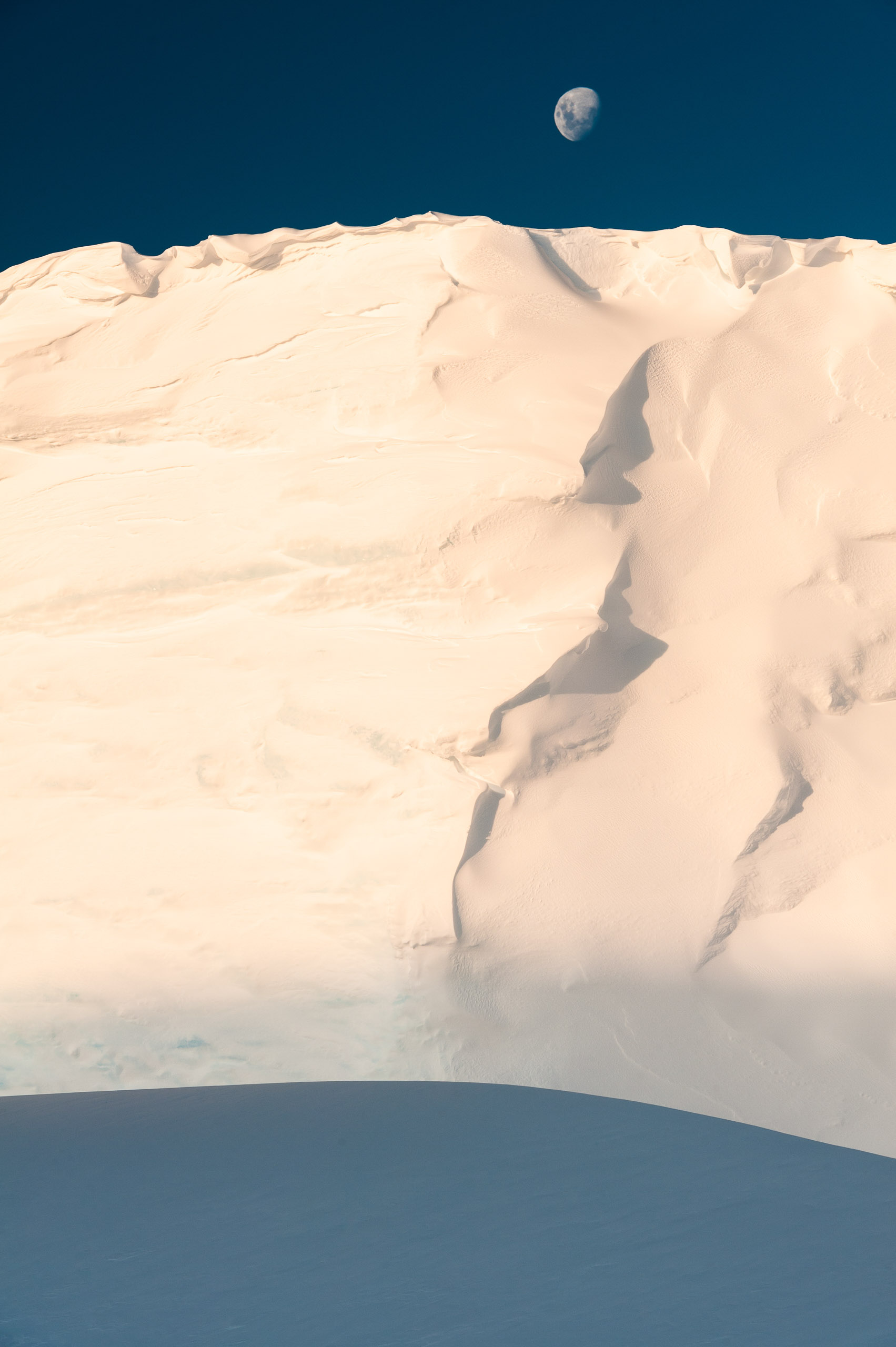 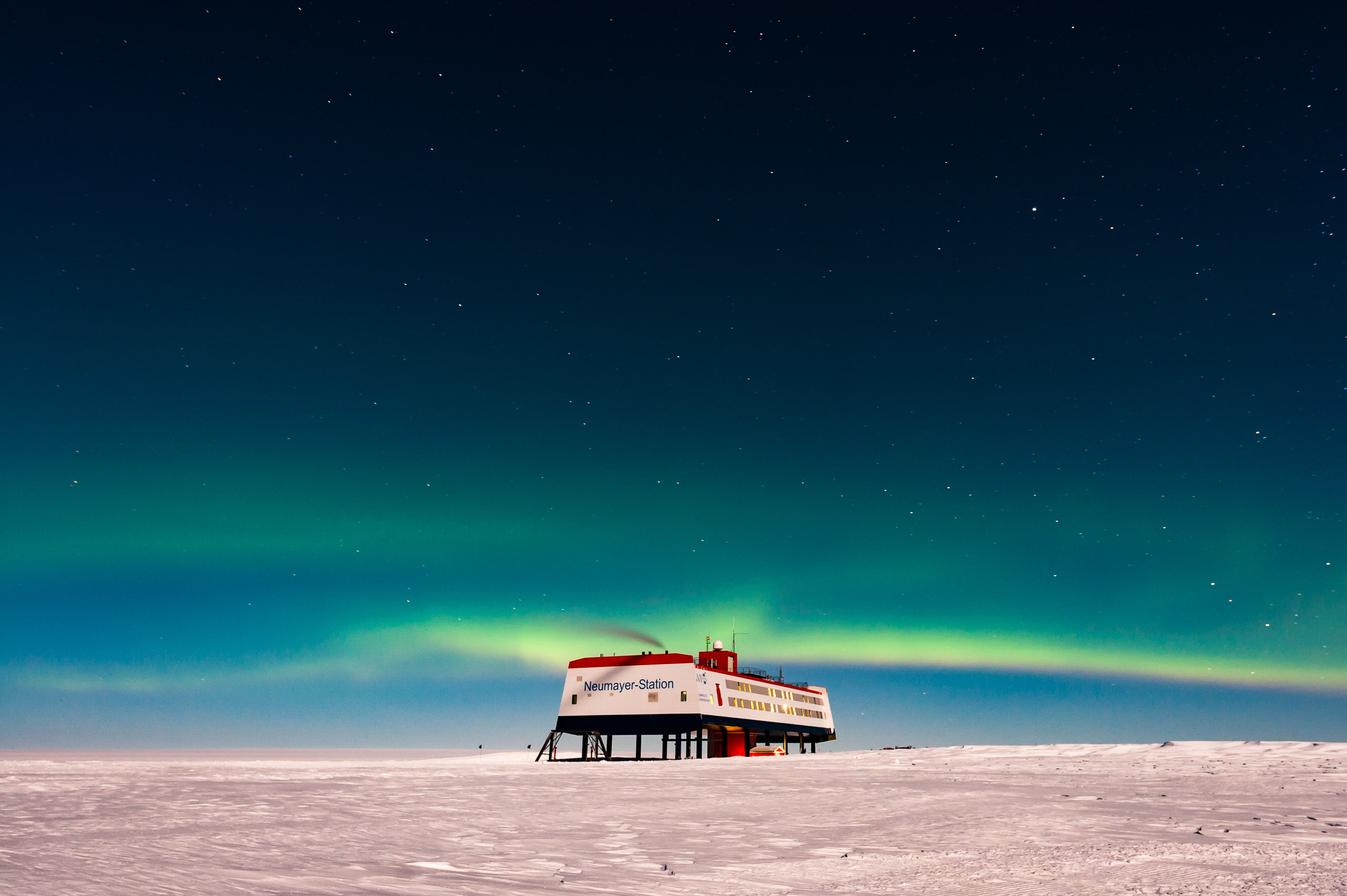 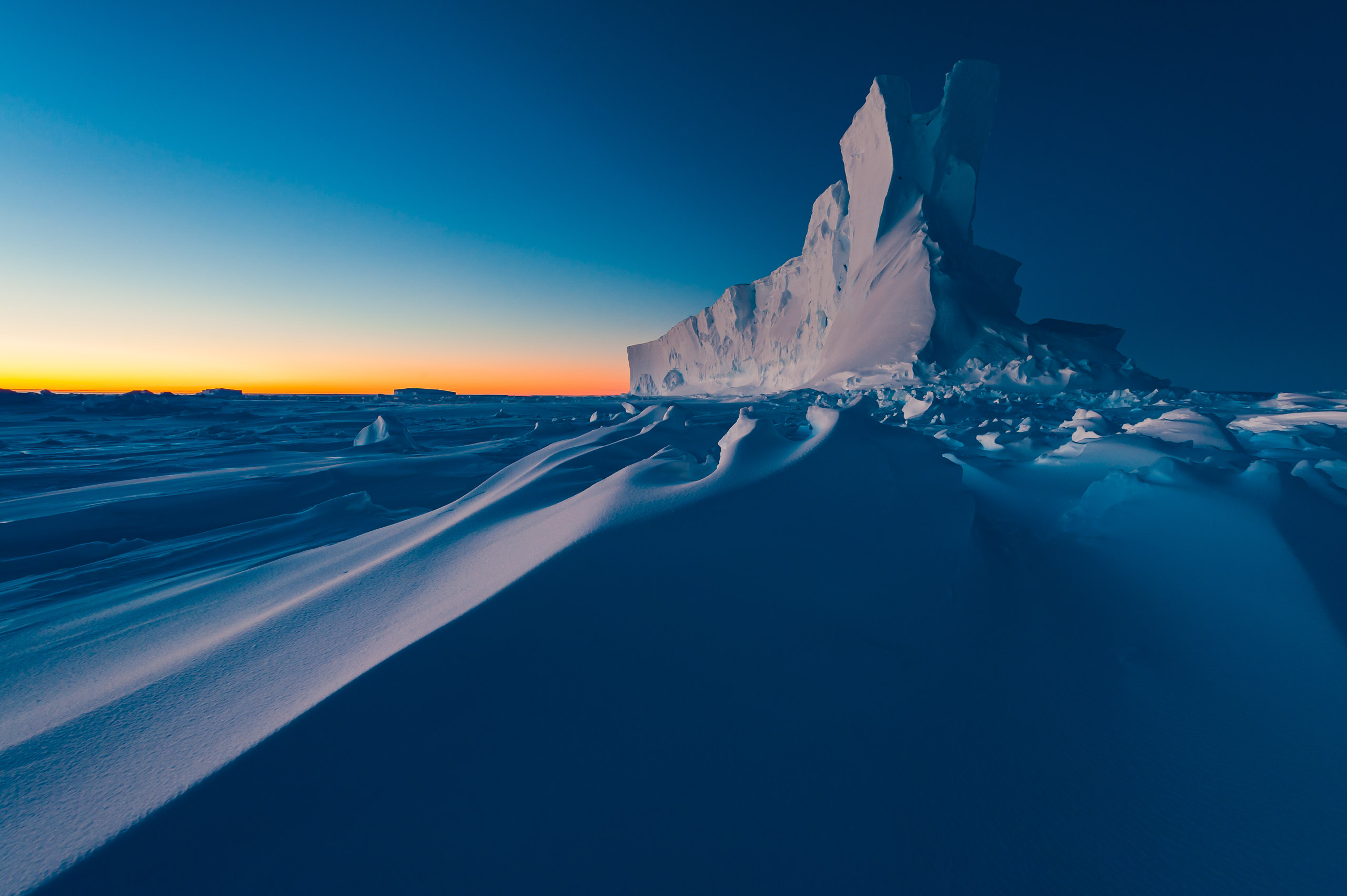 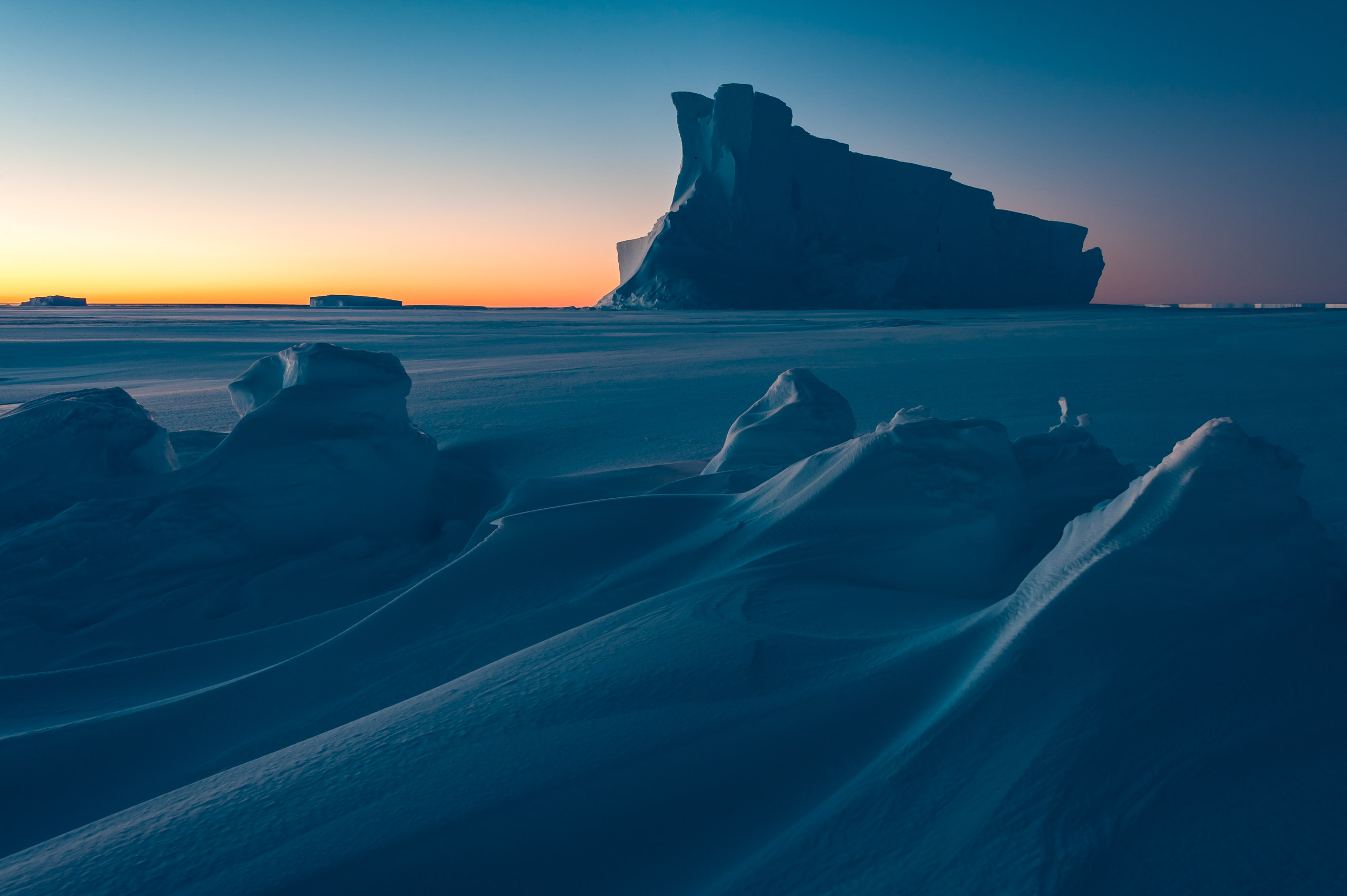 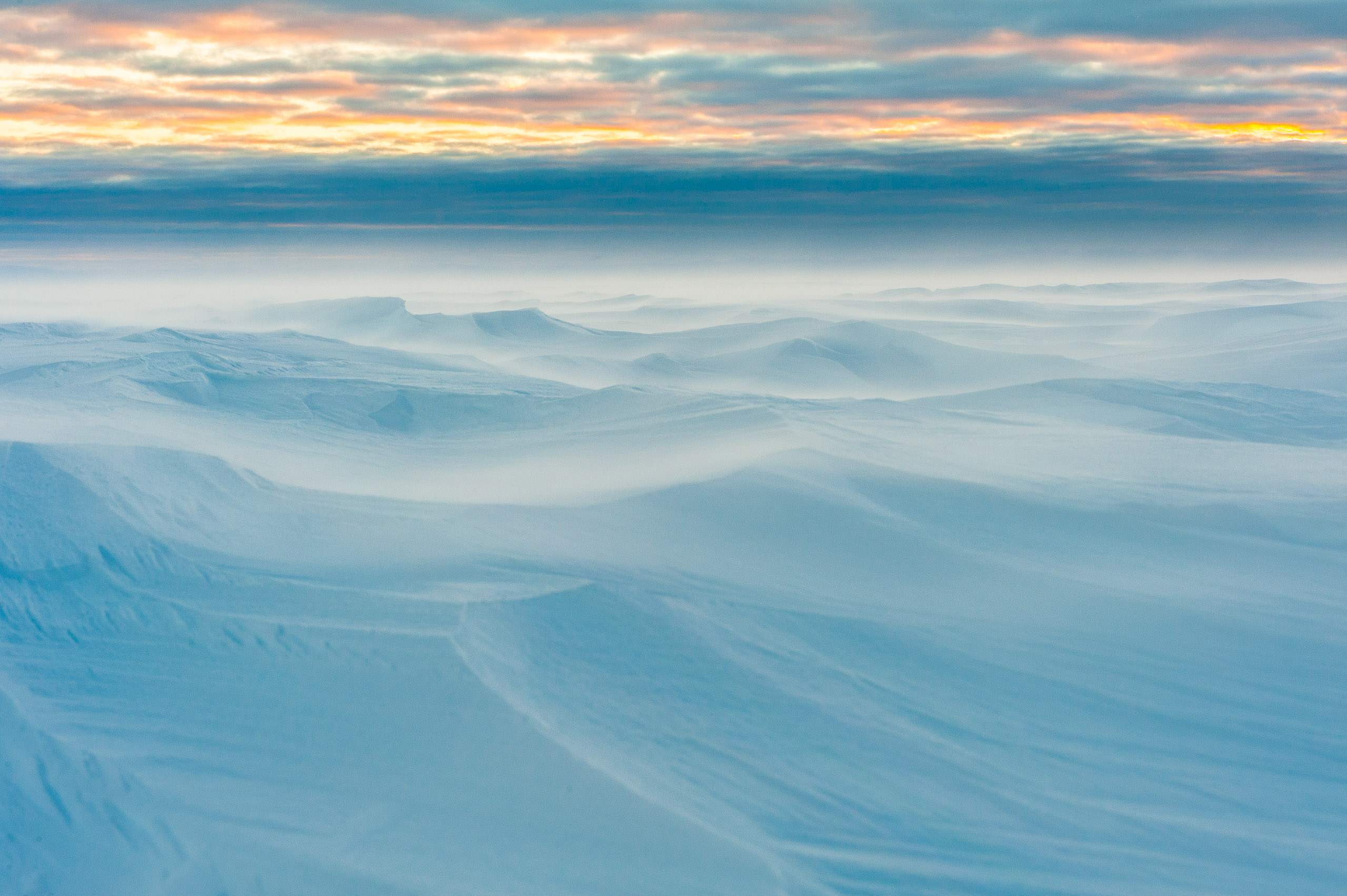 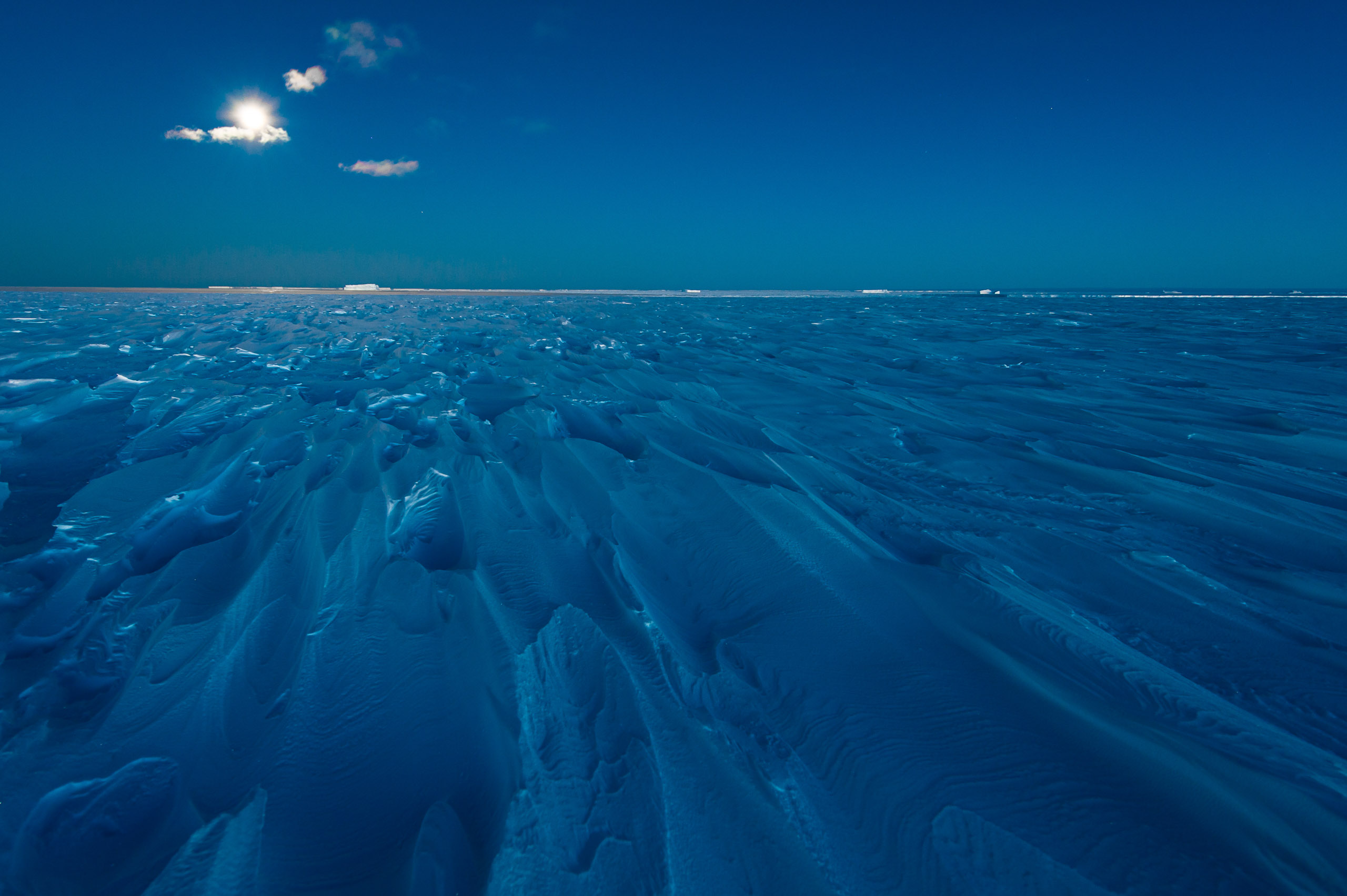 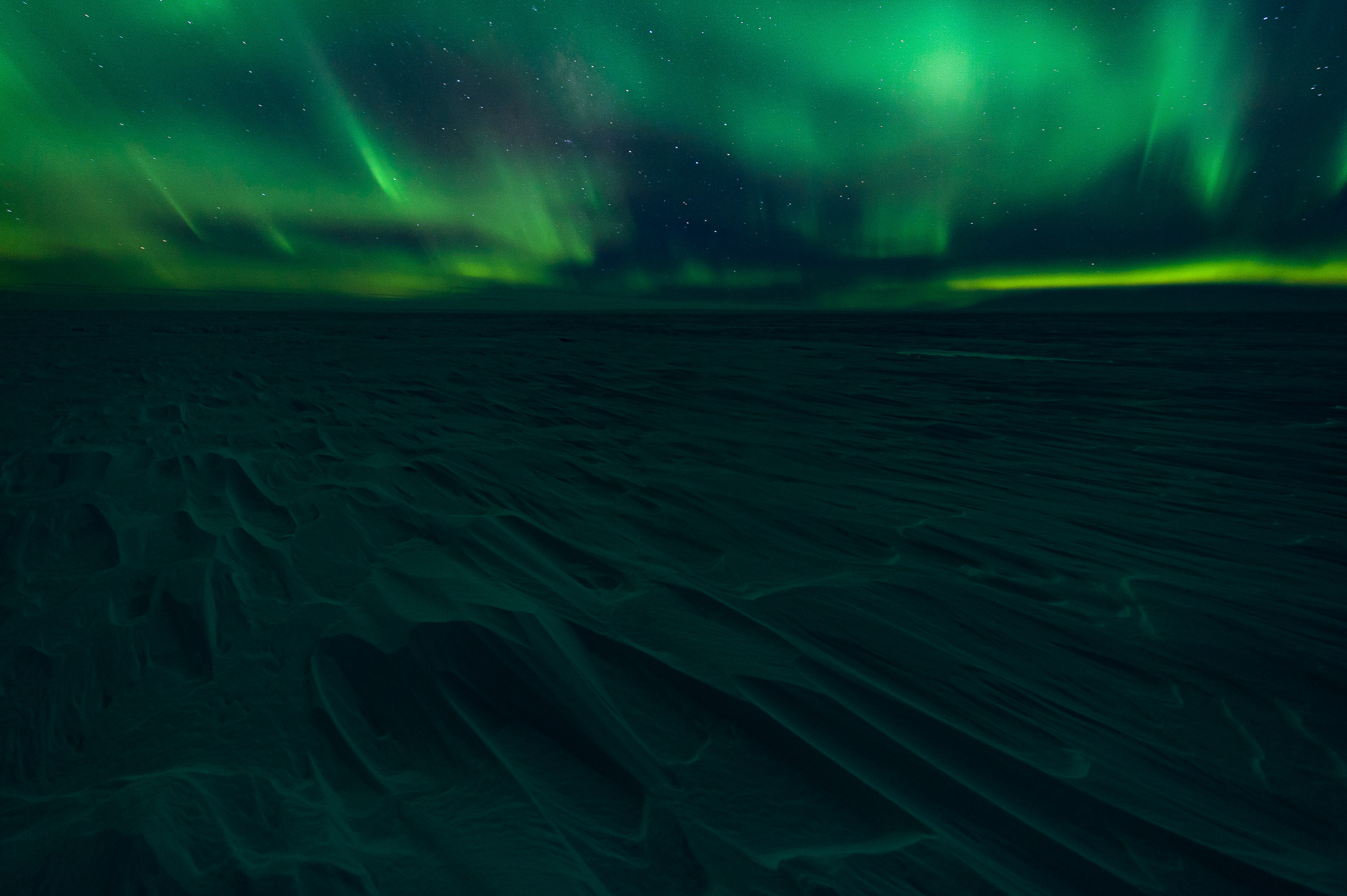 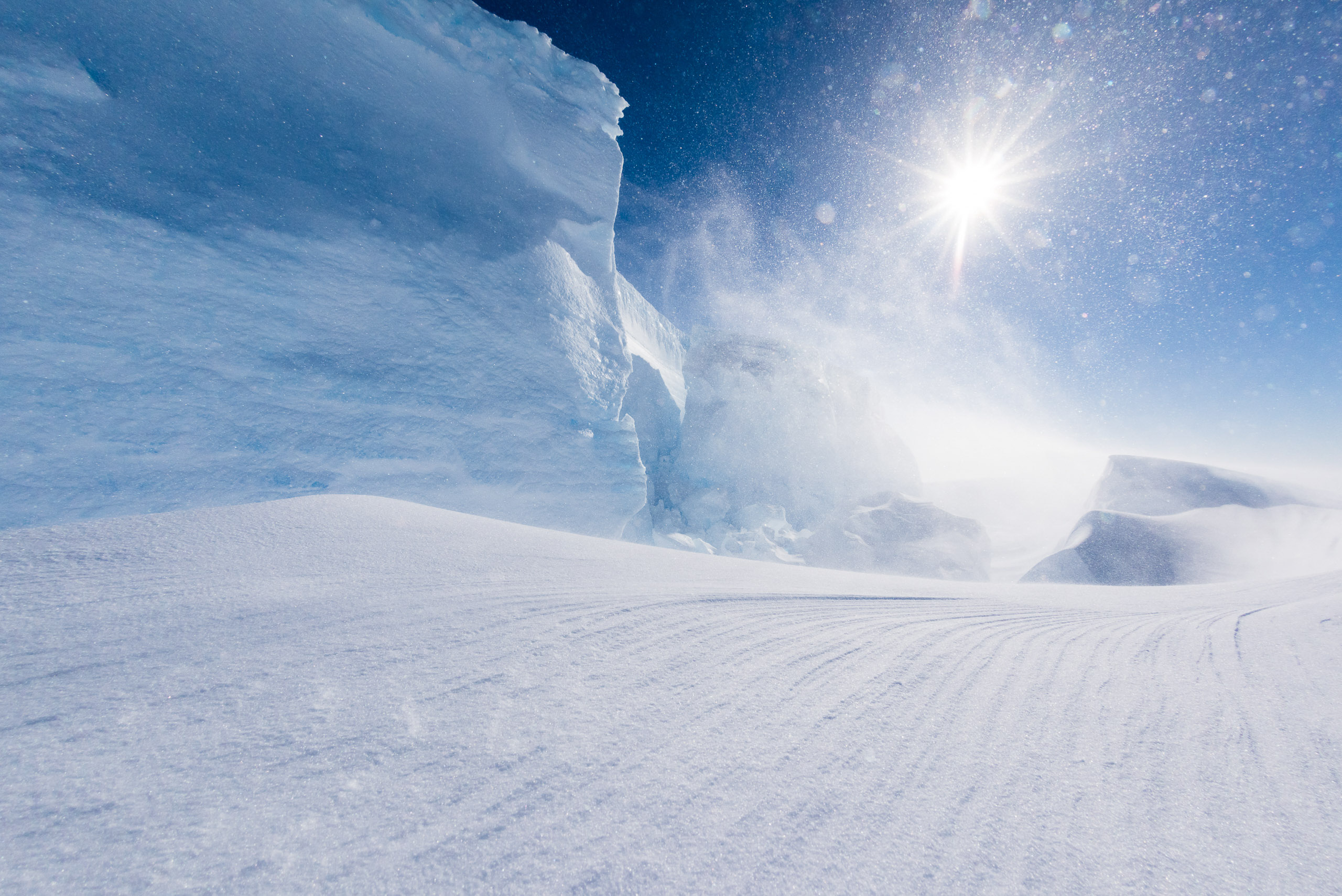 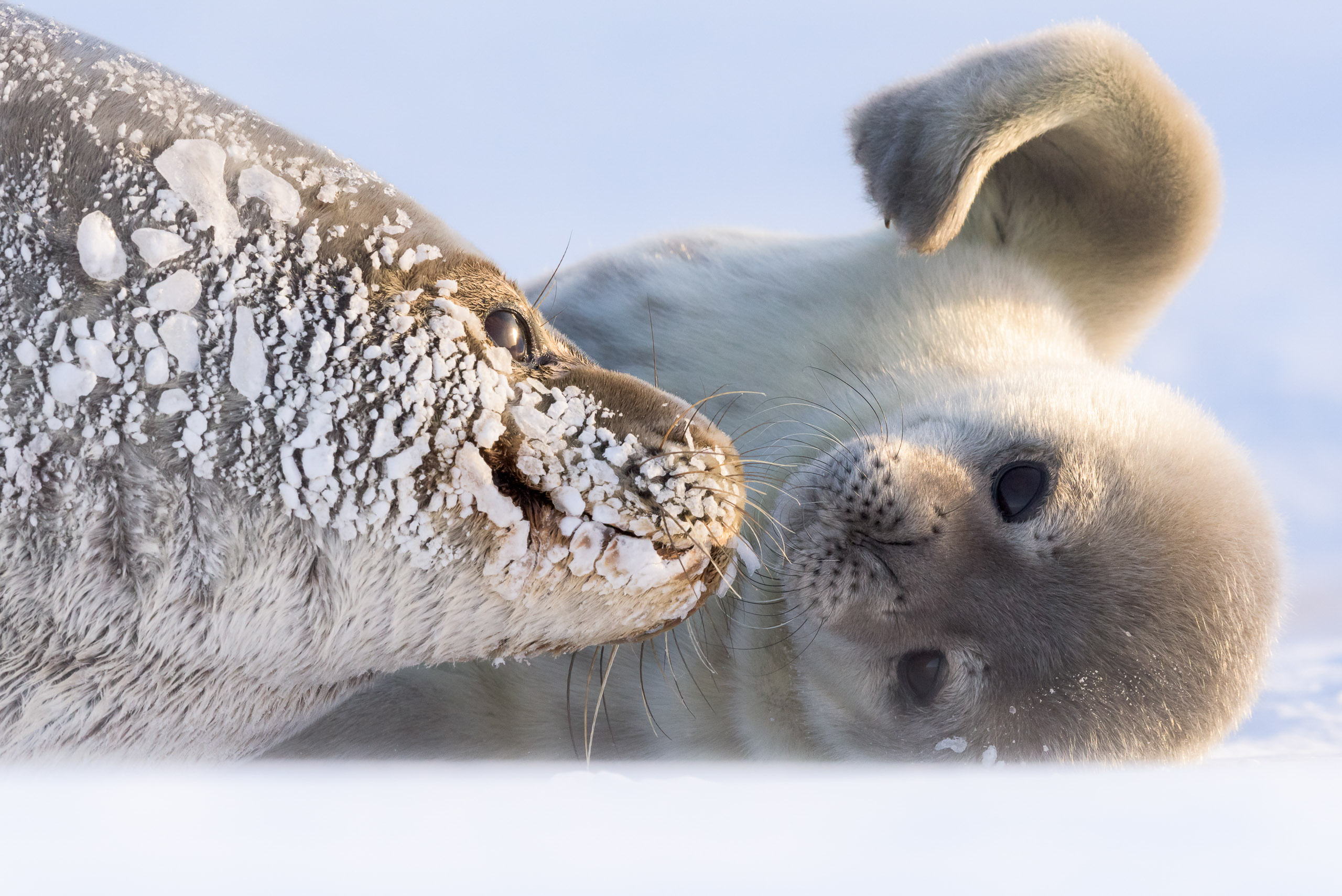 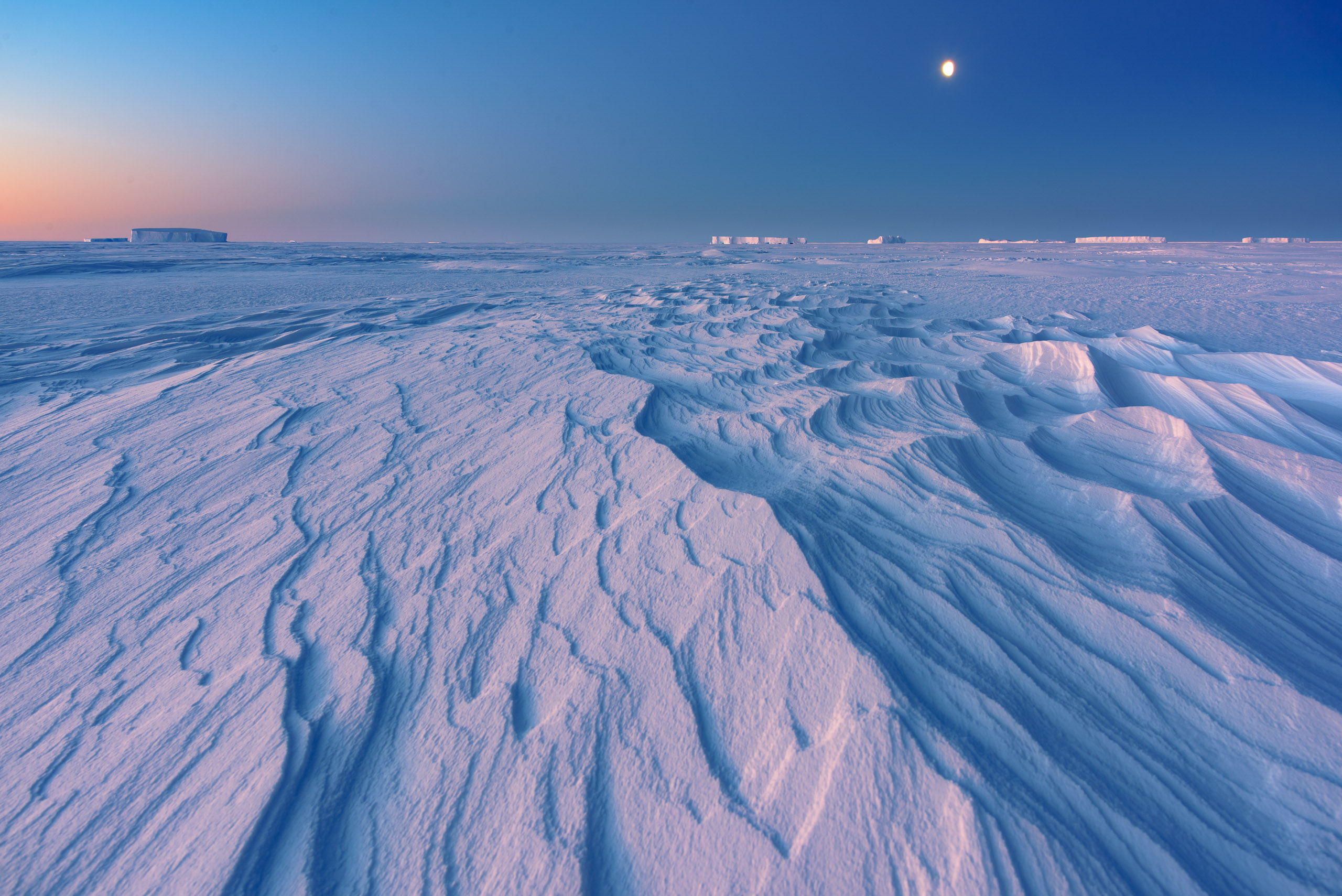 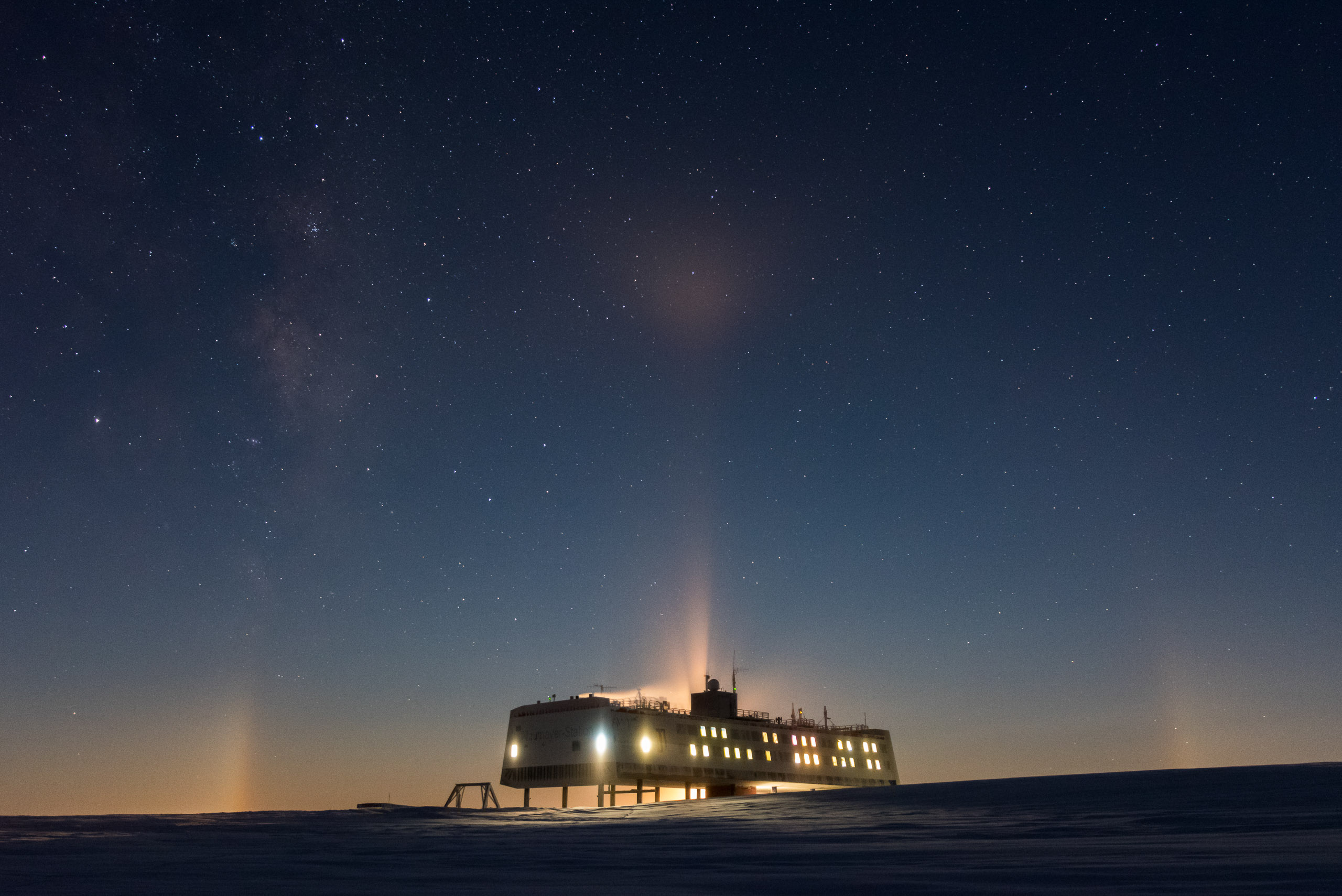 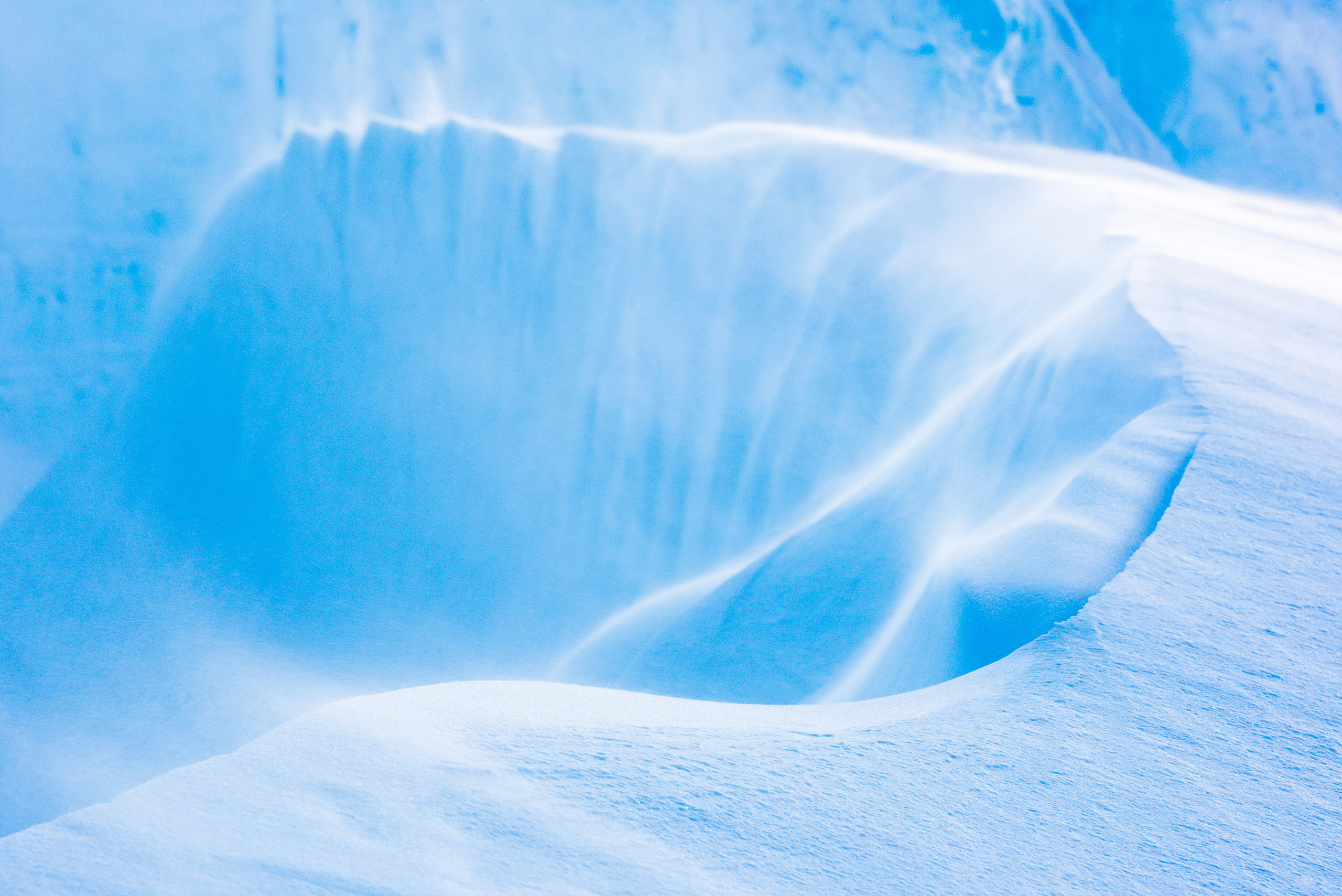 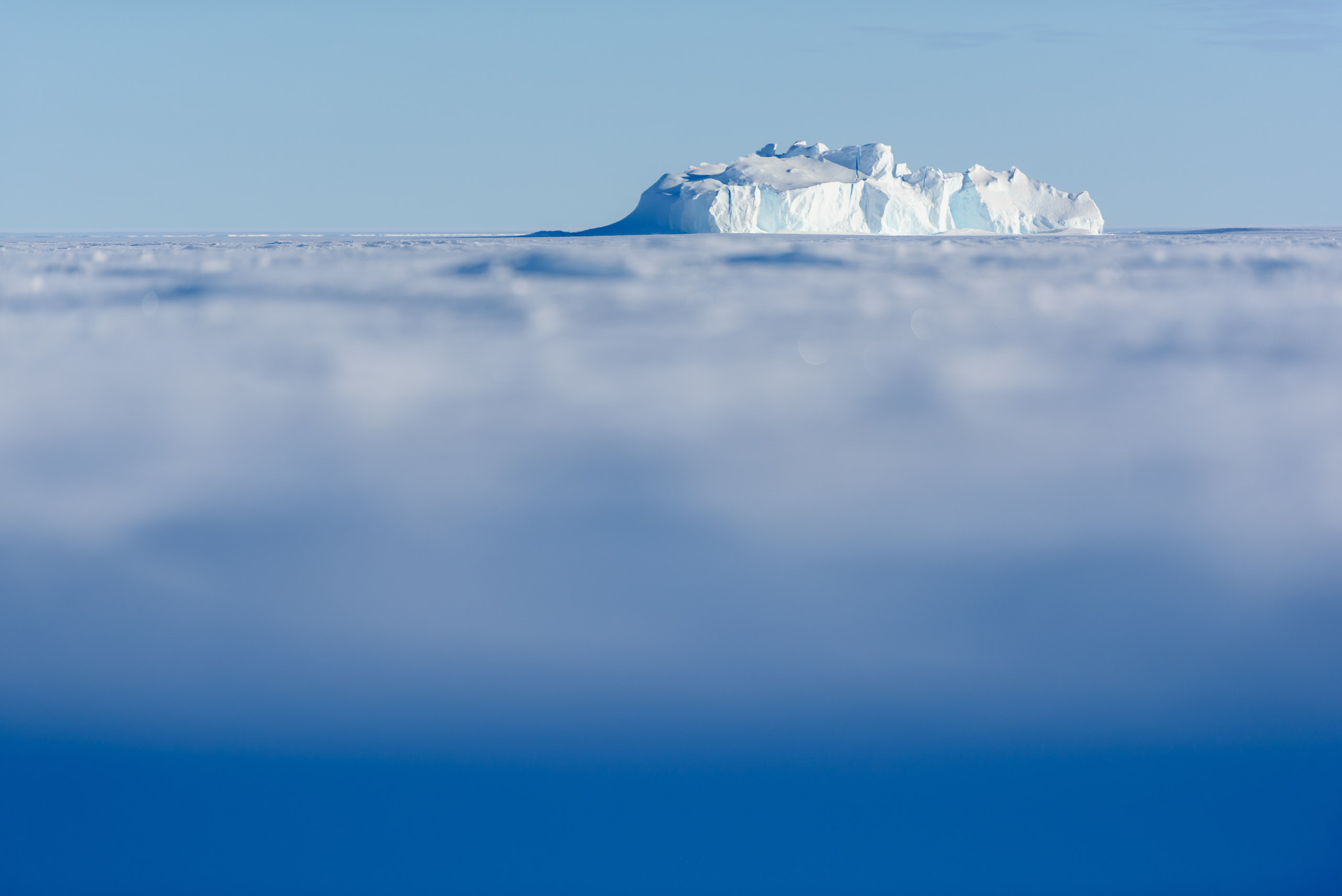 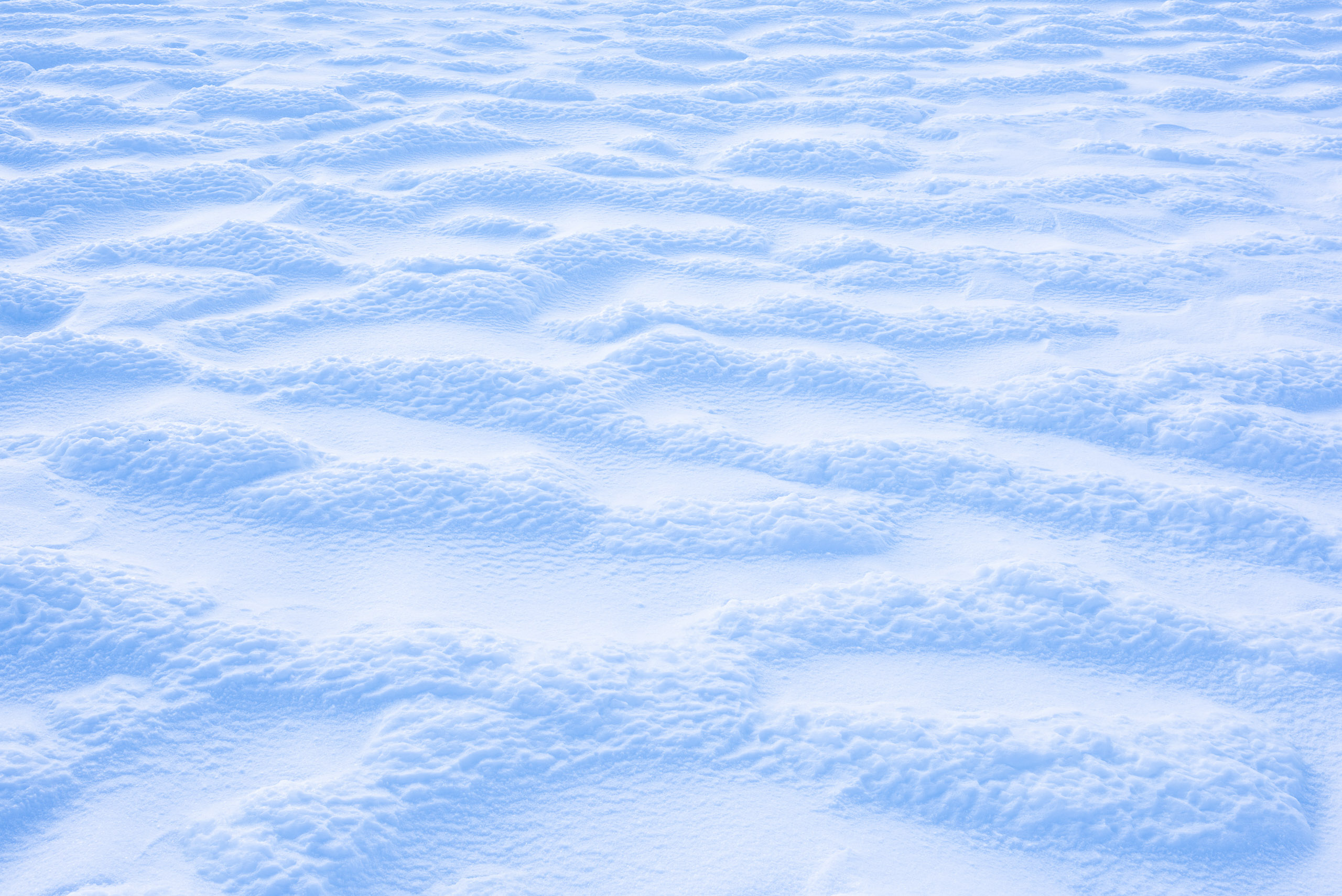 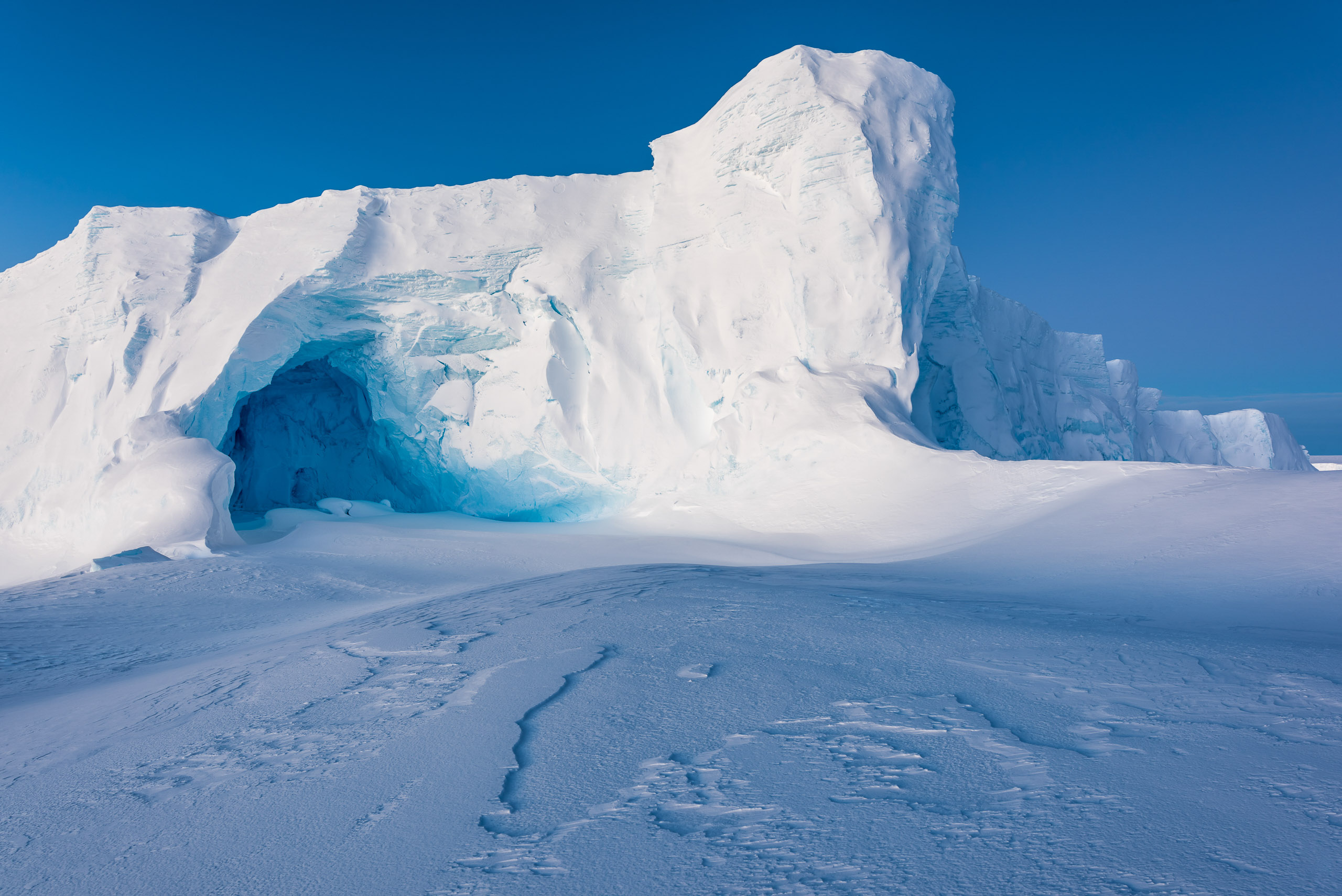 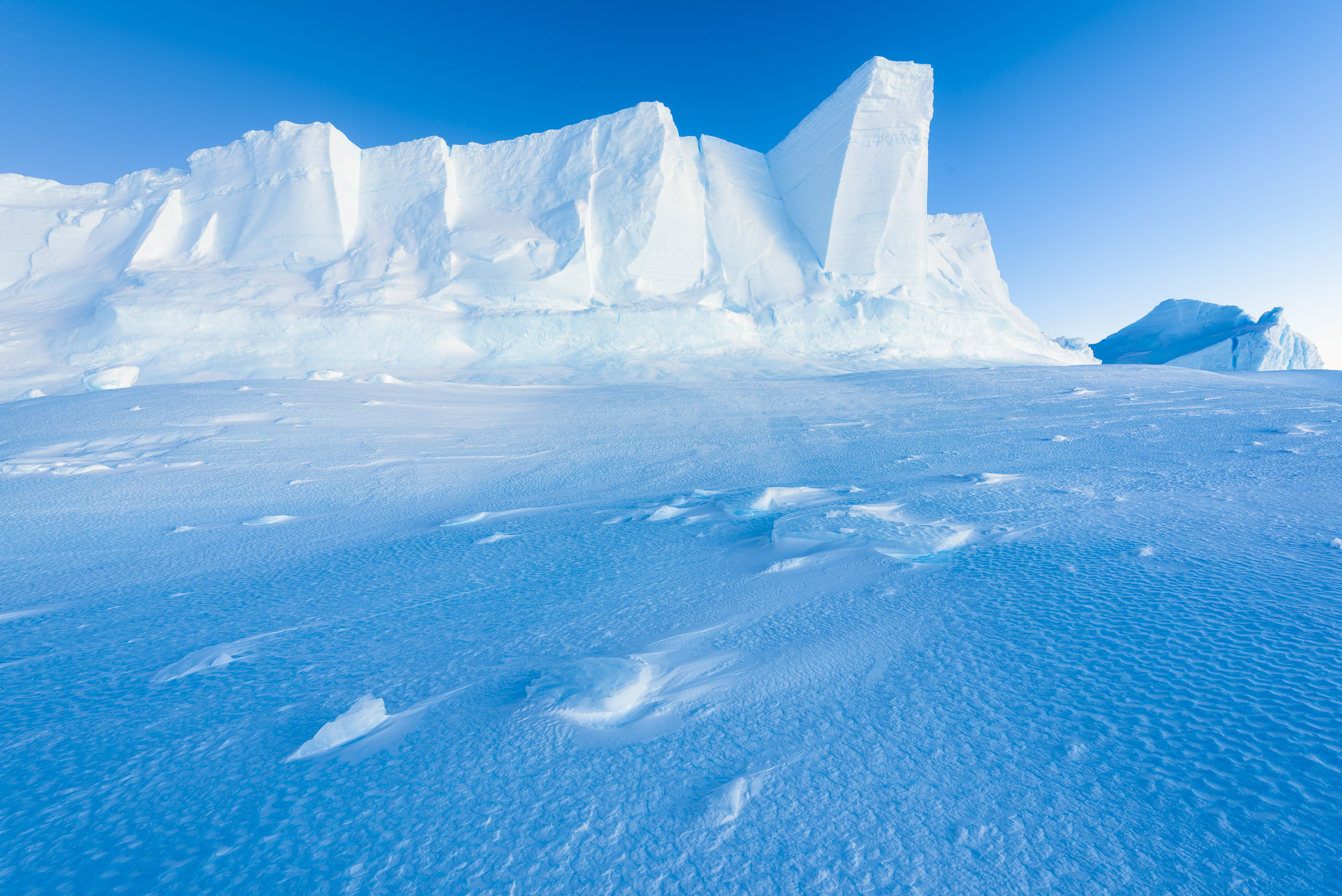 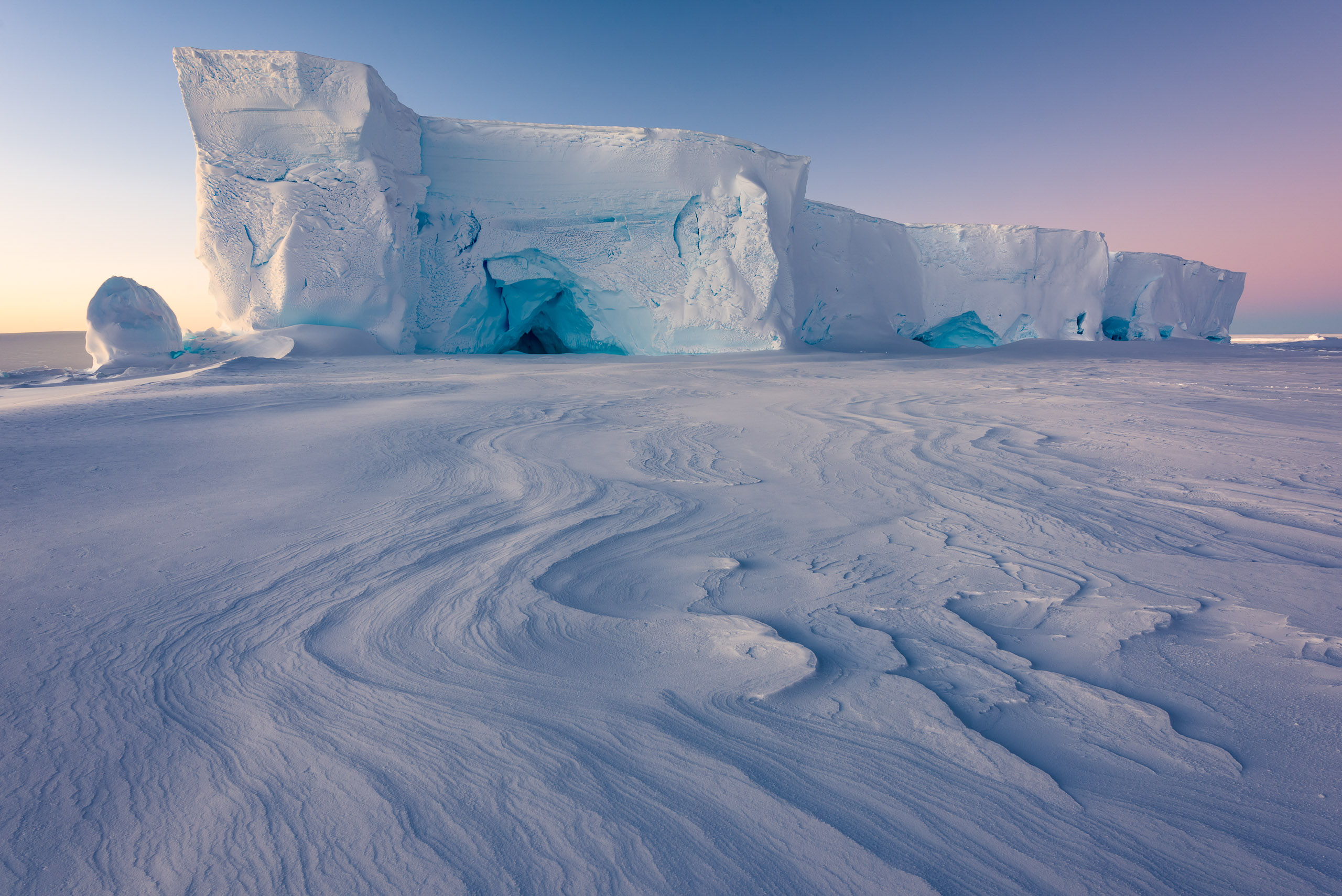 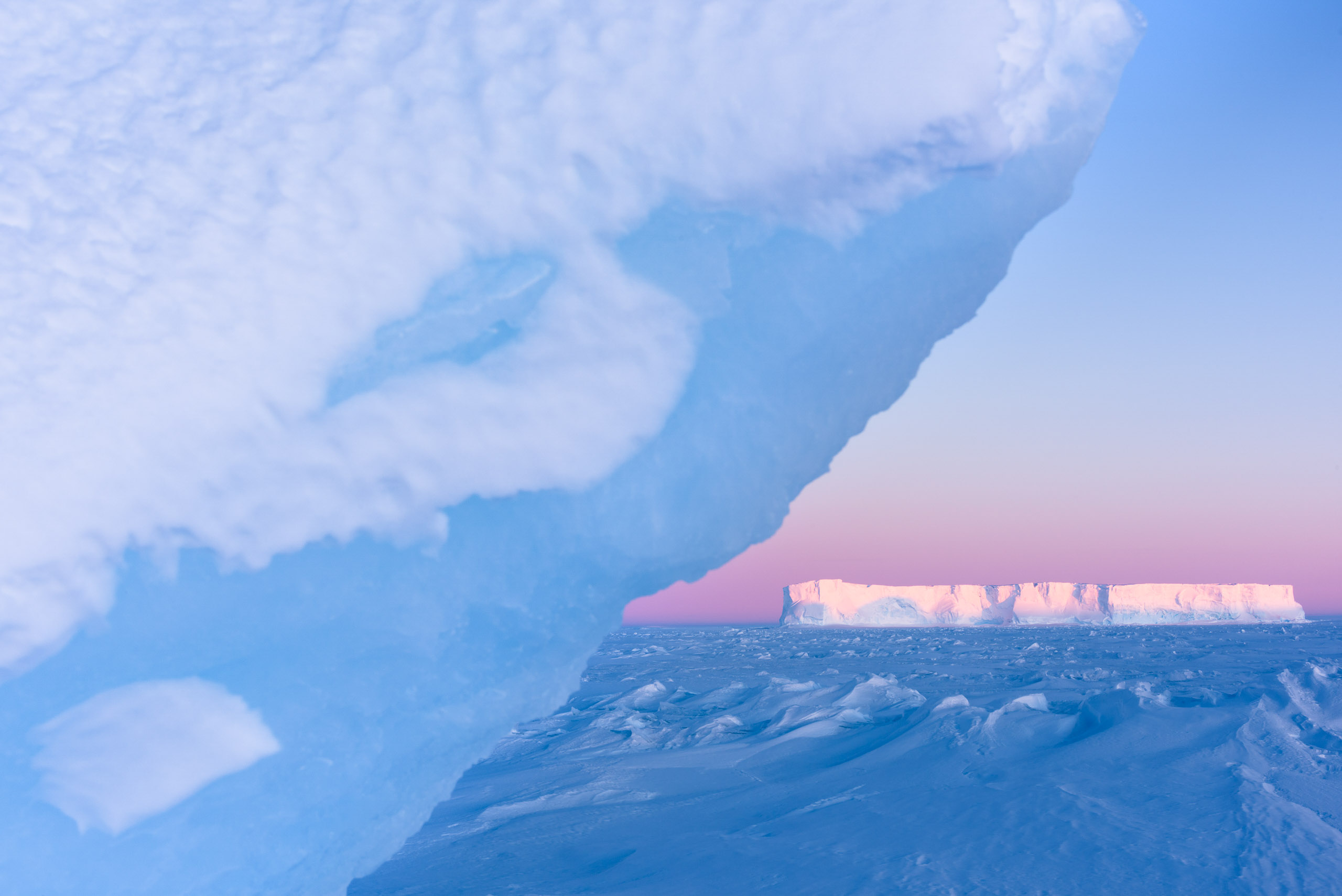 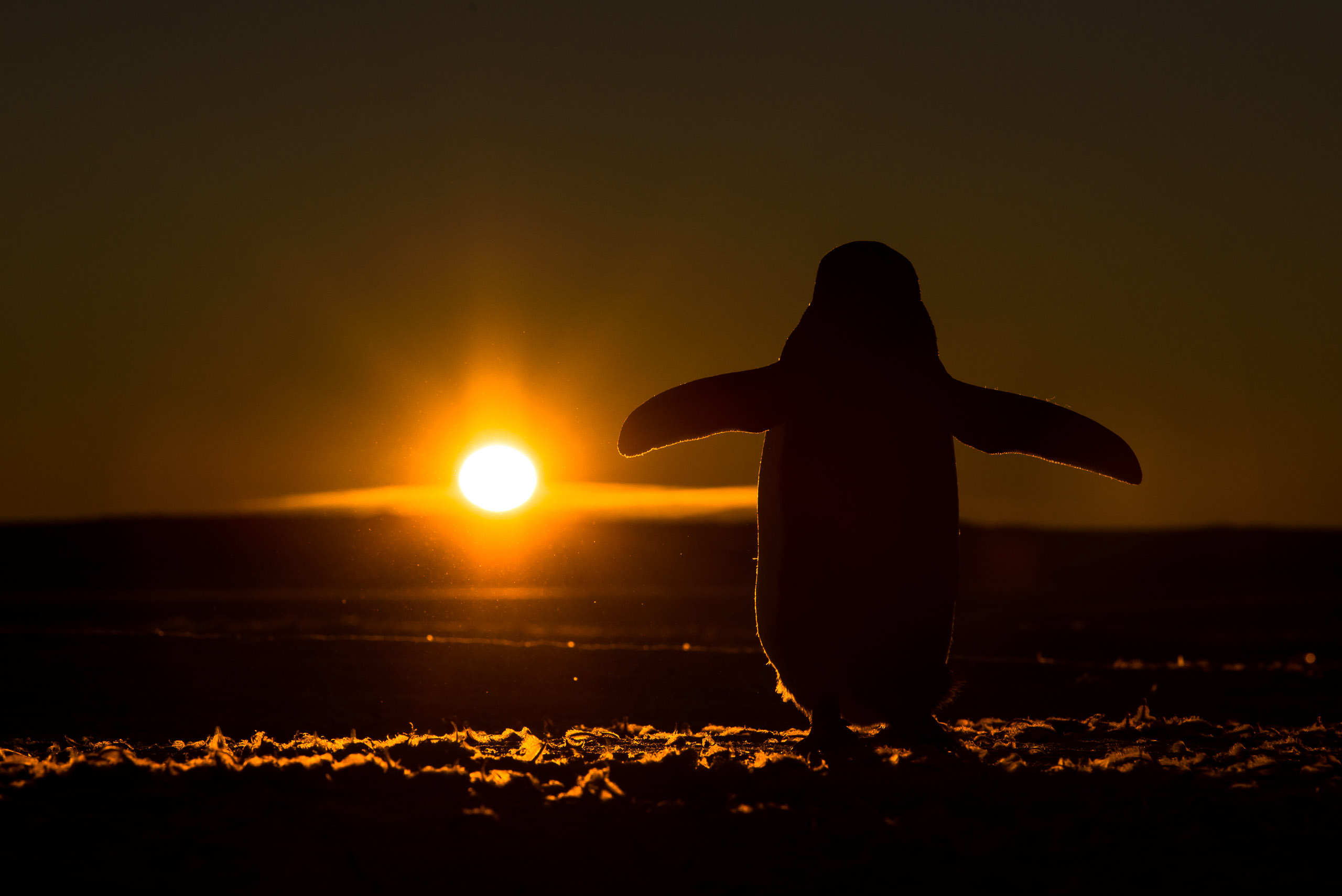 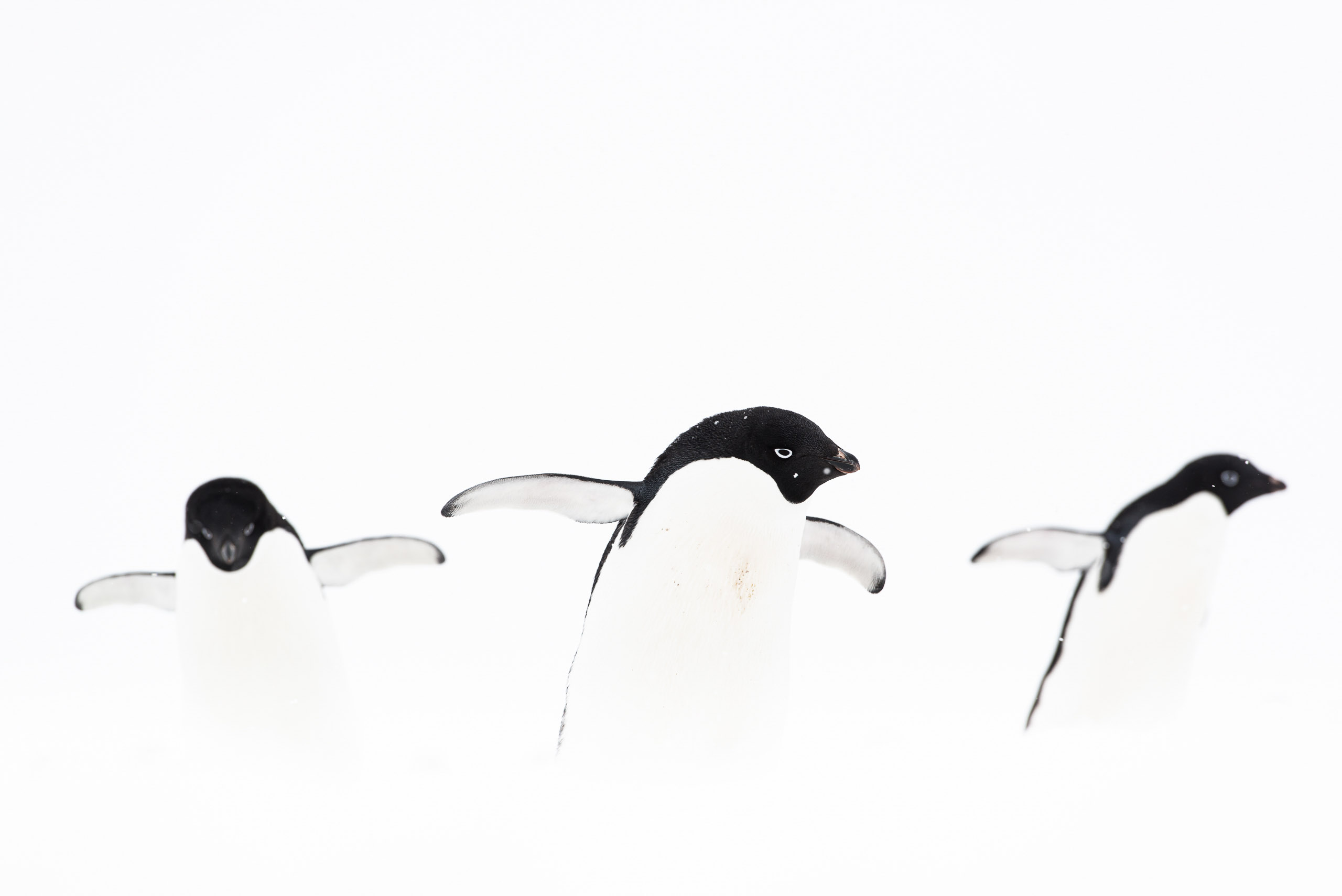 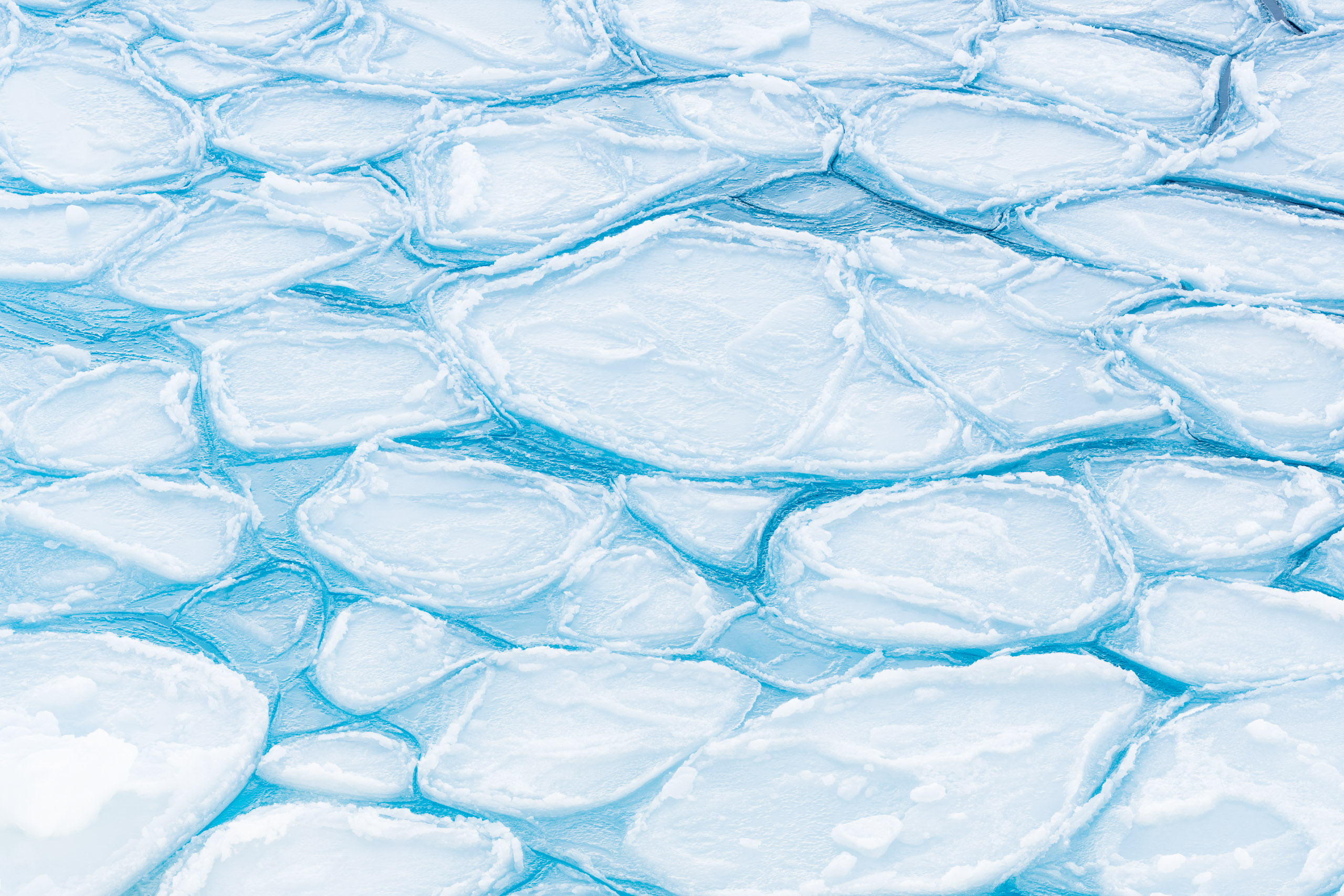 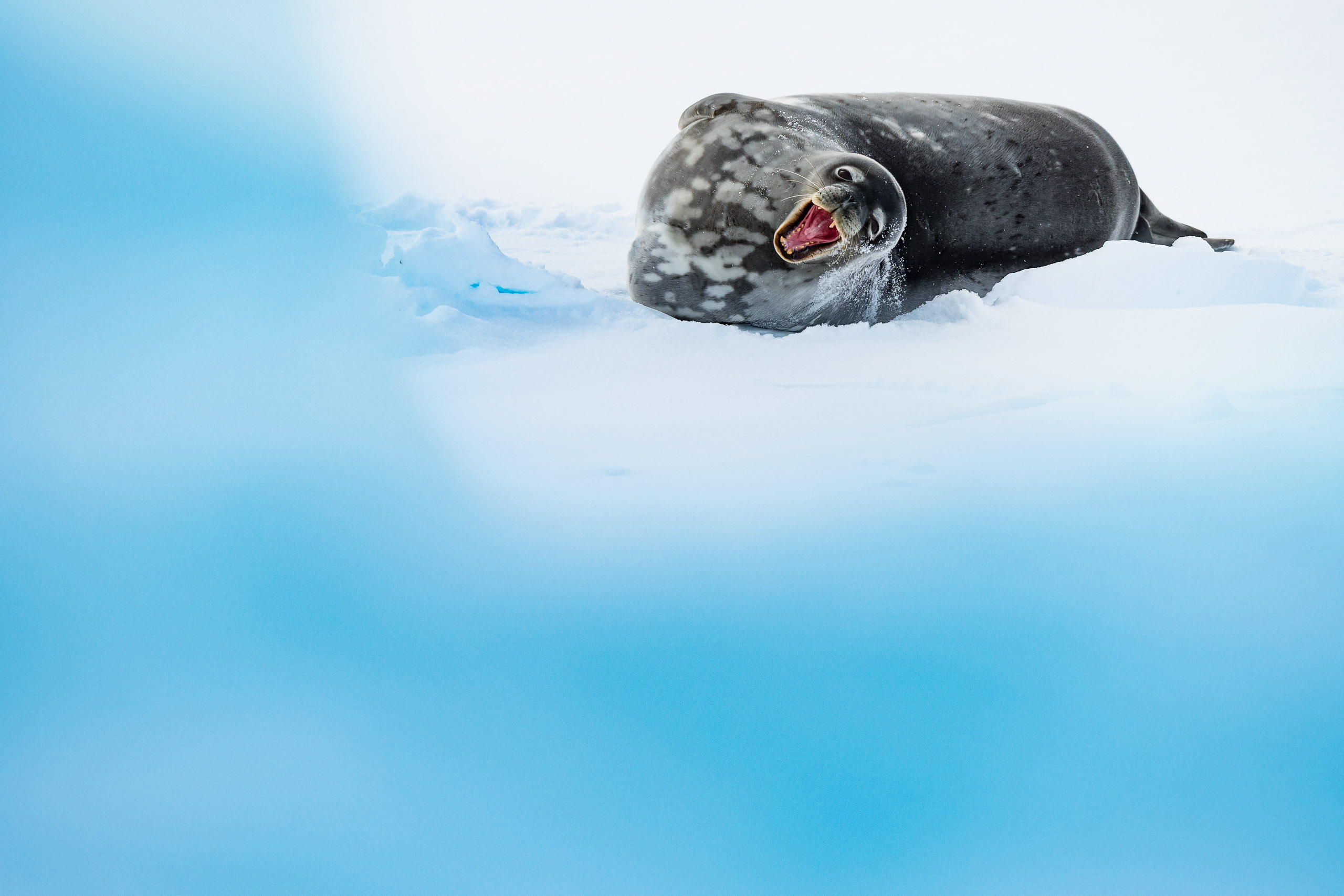 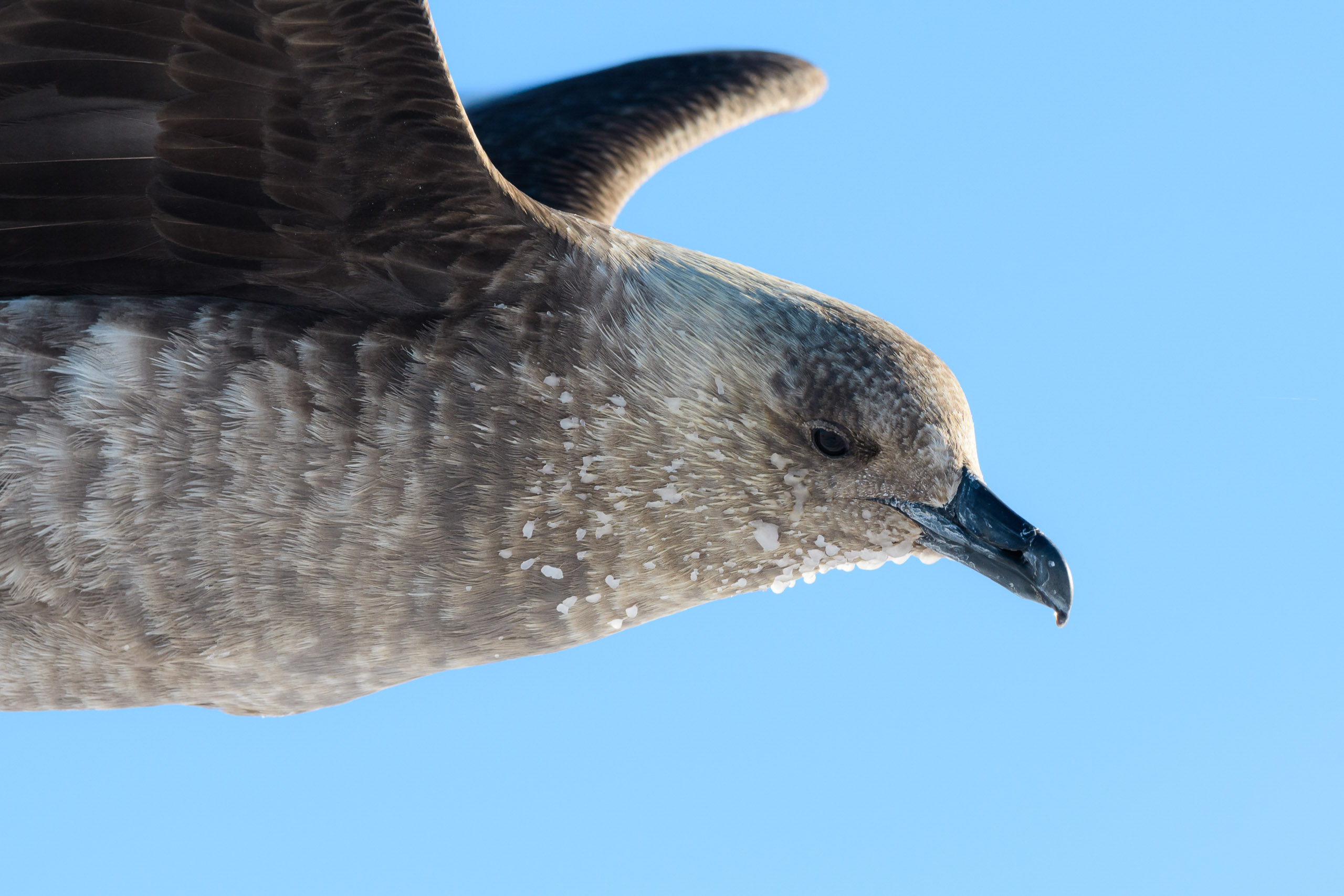 Antarctica is a place that cannot be shaped by men.

its only the other way around 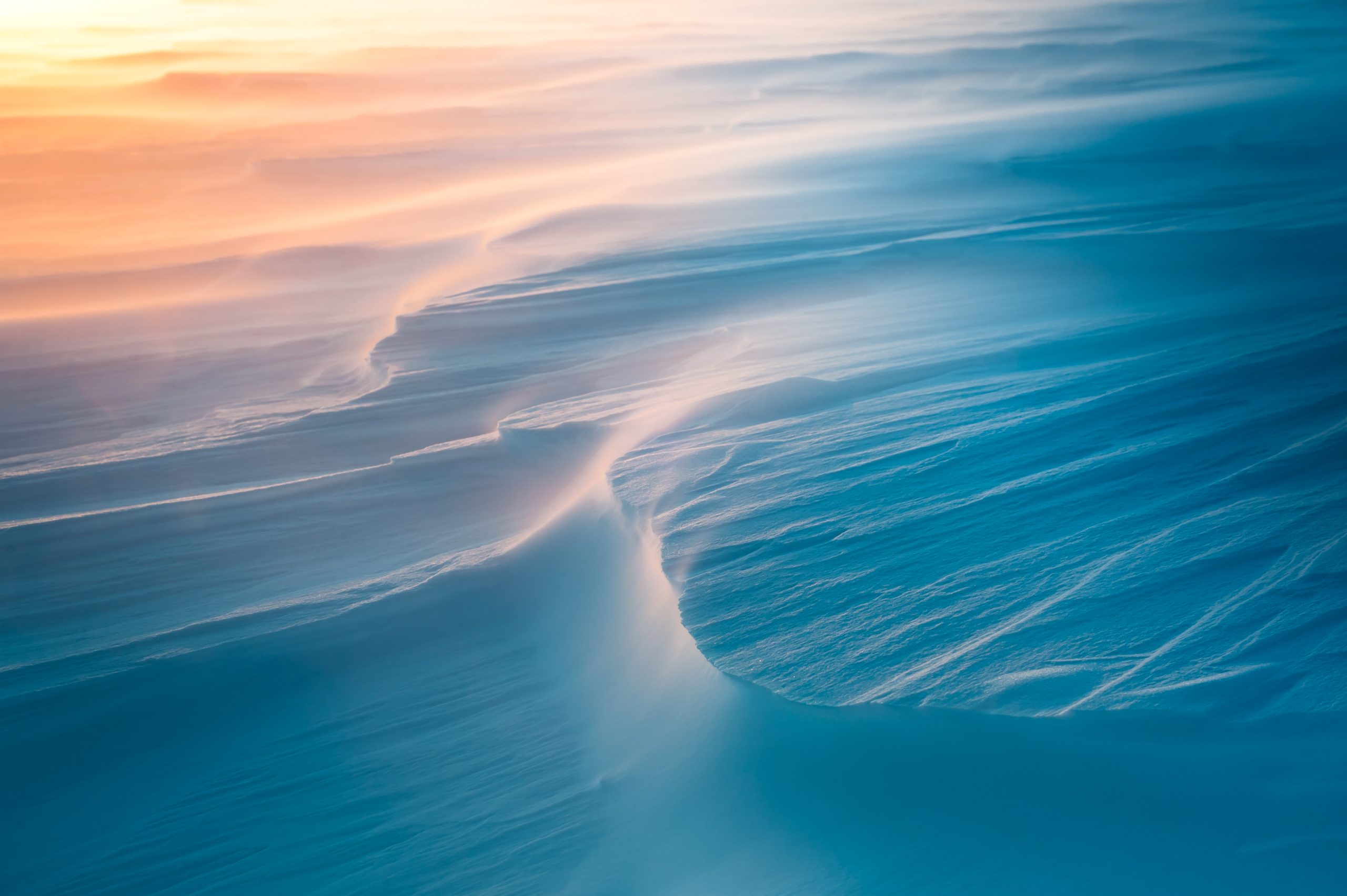