THE STORY SO FAR

Stefan Christmann is a nature photographer and filmmaker from Germany. He was an expedition photographer and camera assistant for the BBC Natural History Unit and part of the team that planned and produced the Emperor Penguins episode for BBC Dynasties (narrated by Sir David Attenborough), which aired globally in 2018.

His unique images of Antarctica and of the emperor penguin colony of Atka-Bay have been published in National Geographic and BBC Wildlife Magazine as well as in many other publications worldwide. These images have also won many international photography awards, including the prestigious NHM Wildlife Photographer of the Year Portfolio Award in 2019 and the Ocean Photographer of the Year Collective Portfolio Award in 2021.

Stefan cares deeply about the polar regions (and our planet in general) and sincerely hopes that his imagery and scientifically-enriched stories from Antarctica can help save this beautiful habitat and its marvellous inhabitants.

Please don’t hesitate to contact him, should you see areas for co-operation.

This Planet is a Gift to Humanity.

With every turn in the road there were challenges, but also the opportunities to learn and to grow as a photographer and human being. Here you can discover some of Stefan’s milestones: from his first steps in the field of photography up to the present day. Feel free to let yourself be inspired by this timeline, but do not treat it as a blueprint for your own one. Instead, embrace your very own challenges and overcome your very own obstacles in the process. It is a very rewarding experience and the key to finding your personal style.

If you want to stay updated about new projects, publications or upcoming exhibitions and presentations, make sure to visit the NEWS sections of this website. 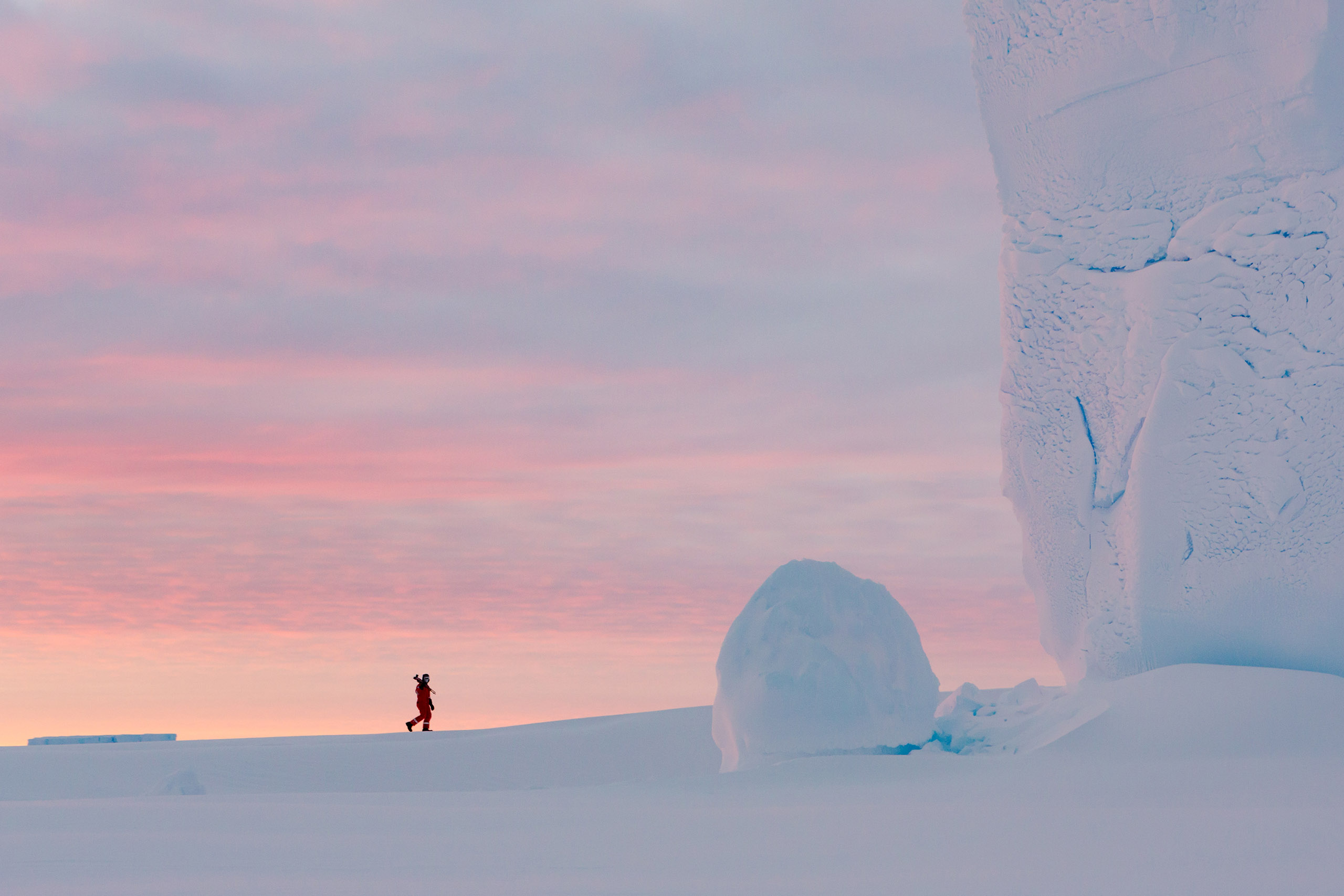